Italy, Germany, France and Netherlands have secured 400 million doses of a potential coronavirus vaccine for Europe after signing a contract with British drug-maker.

Russia now has more than half-a-million coronavirus cases and World Health Organisation says “it is difficult to understand” how it only has an official death toll of 6,829.

Meanwhile, former Pakistani cricket captain Shahid Afridi says he has tested positive to coronavirus after feeling unwell for a while.

Stay up-to-date on the coronavirus outbreak

This story will be regularly updated throughout Sunday.

British drug-maker AstraZeneca said on Saturday it signed a contract with Italy, Germany, France and the Netherlands to supply Europe with a vaccine against the coronavirus, with deliveries starting by the end of 2020.

The contract is for up to 400 million doses of the vaccine, developed by the University of Oxford, the company said, adding that it was looking to expand manufacturing of the vaccine, which it pledged to provide for no profit during the pandemic.

“With our European supply chain due to begin production soon, we hope to make the vaccine available widely and rapidly,” Chief Executive Pascal Soriot said in a statement.

The experimentation phase of the vaccine is already advanced and expected to end in the autumn, Italian Health Minister Roberto Speranza said in a Facebook post.

AstraZeneca has agreed manufacturing deals globally to meet its target of producing 2 billion doses of the vaccine, including with two ventures backed by Bill Gates and a $1.2 billion ($1.7 billion) agreement with the US Government.

There are no approved vaccines or treatments for COVID-19, the highly contagious respiratory illness caused by the novel coronavirus.

“Many countries in the world have already secured vaccines, Europe has not yet. The rapid coordinated action of a group of member states will create added value for all EU citizens in this crisis,” German Health Minister Jens Spahn said.

The European Commission received a mandate from EU Governments on Friday to negotiate advance purchases of promising coronavirus vaccines, the EU’s top health official said, but it was unclear whether there would be enough money available.

Russia reported 8,706 new coronavirus cases on Saturday, raising its cumulative tally above 520,000 as data showed that more than 2,700 people infected with the virus had died in April.

With 520,129 cases, Russia has the third-highest number in the world after the United States and Brazil. Its official death toll stands at 6,829, many times lower than the figure seen in other countries with serious outbreaks.

The Kremlin has denied any problem with its official data after the World Health Organization (WHO) said Russia’s low death rate was “difficult to understand”.

Rosstat, the country’s state statistics service, on Saturday published data showing that 2,712 people infected with the coronavirus had died in April. The virus was identified as the main cause of death in 1,660 cases, the data showed.

Moscow’s health department this week raised its death toll for May, citing changes in the way it determines the cause of death for patients suffering from other health problems.

Former Pakistan cricket captain Shahid Afridi, 40, has said he has tested positive for the novel coronavirus.

“I’ve been feeling unwell since Thursday; my body had been aching badly,” Afridi wrote on Twitter on Saturday.

The all-rounder played over 500 international games across all formats after making his debut in 1996.

Afridi’s last match for Pakistan was the defeat by Australia in the World Twenty20 in Mohali in March 2016.

The Austrian Government intends to make one-off payments to jobless people and boost spending on families with children as part of measures this year to cushion the blow from the coronavirus pandemic, its Coalition leaders have said.

Measures to be approved at a cabinet meeting next week include payments of 450 euros ($738) to the unemployed and 360 euros per child under 18, Chancellor Sebastian Kurz and Greens party leader Werner Kogler told broadcaster ORF in interviews aired on Saturday.

In addition, the Government plans to cut the lowest income tax bracket to 20 per cent from 25 per cent and make the change retroactive to the start of this year.

Mr Kurz said the Coalition Government of conservatives and Greens would have more to say about the costs of the measures when the meeting wraps up on Tuesday.

In May, the Government announced an aid package of up to 38 billion euros to keep companies and the economy afloat.

On Friday, it almost doubled the amount of debt it plans to issue this year to a record level.

Austria plans to cut value-added tax (VAT) for restaurants and the culture sector to 5 per cent until the end of the year to help them cope with the fallout, the Government said on Friday.

Austria has had nearly 17,000 confirmed cases of infection and 677 reported deaths.

Austrian economic output will shrink by 7.2 per cent this year if there is no second coronavirus wave in the autumn, but even a resurgence milder than the first outbreak would deepen that to 9.2 per cent, the country’s central bank said this month.

Police in Nepal arrested 10 people, including seven foreigners, on Saturday as demonstrations against the Government’s handling of the coronavirus crisis continued with hundreds of protesters gathering in the capital city Kathmandu, officials said.

The Himalayan nation imposed a complete lockdown in March after reporting its second confirmed coronavirus case.

But the number of infections have since increased to 5,062, with 16 deaths, and the Government has come under fire for not doing enough to contain the outbreak.

Police officials said an estimated 1,000 people had gathered on a major thoroughfare in Kathmandu for the third day, where seven foreign nationals were arrested.

Earlier this week, police used baton charges, water cannons and tear gas to break up protests near the prime minister’s residence. No such clashes took place on Saturday.

Protesters are demanding better quarantine facilities, more tests and transparency in the purchase of medical supplies to fight the crisis.

“Quarantine facilities lack water, sanitation and safety. They are becoming the breeding centres for the coronavirus. This must be improved,” protester Ramesh Pradhan said.

But activists insist this is not enough in a country of 30 million people.

“The Government is committed to increase tests, boost medical services and improve the quarantine facilities,” Deputy Prime Minister Ishwor Pokhrel, who is leading the country’s coronavirus response, said in a statement on Saturday.

What you need to know about coronavirus: 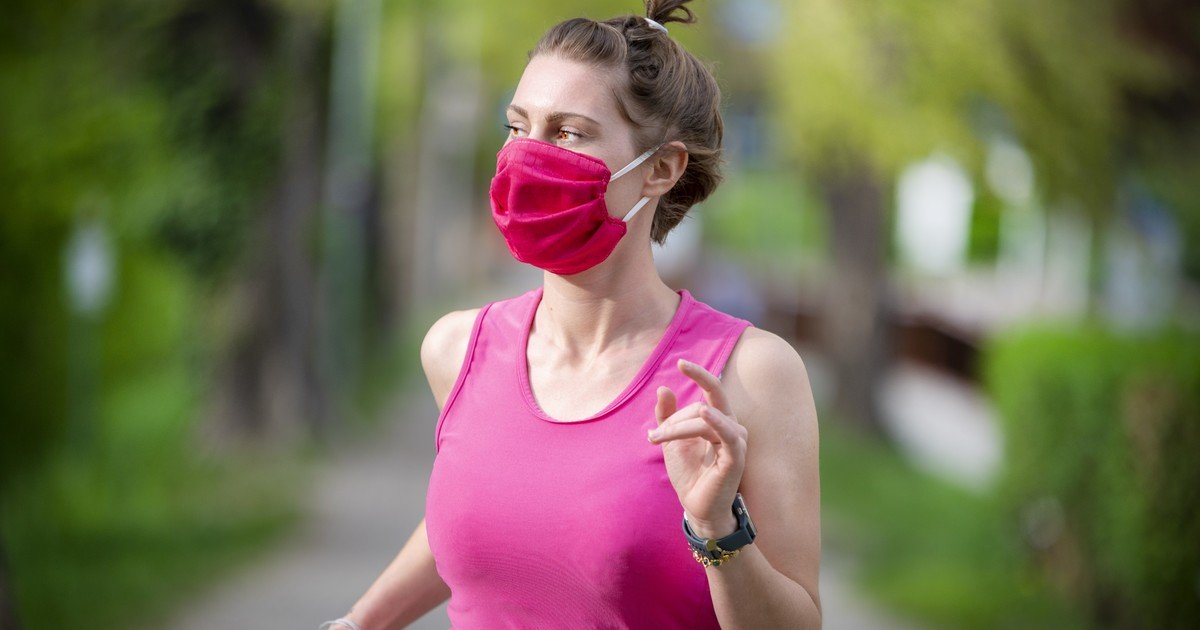