Two out of the three people who died in a stabbing linked to terrorism in the English town of Reading have been identified as American man Joe Ritchie-Bennett and British teacher James Furlong.

Three people were also injured when a man wielding a knife went on a rampage in a park on Saturday (local time), randomly stabbing people who were enjoying a sunny, summer evening.

The third victim has not yet been identified.

The Philadelphia Inquirer reported US citizen Mr Ritchie-Bennett, 39, had lived in Britain for 15 years.

“I offer my deepest condolences to the families of those killed in the attack on June 20,” US ambassador to London Woody Johnson said on Twitter.

“To our great sorrow, this includes an American citizen.”

Teacher Mr Furlong, 36, lived in the Reading area and was friends with Mr Ritchie-Bennett, according to media reports.

Mr Furlong’s parents issued a tribute through the Thames Valley Police Twitter page and asked the media to respect their privacy to allow them to grieve in peace.

“He was beautiful, intelligent, honest and fun,” it stated.

“He was the best son, brother, uncle and partner you could wish for. We are thankful for the memories he gave us all.

“We will never forget him and he will live in our hearts forever.”

The town of Reading held a minute’s silence on Monday for the victims.

Calling the incident terrorism, police said a 25-year-old had been arrested and they were not hunting anyone else.

“What we saw here on Saturday evening in Reading was the actions of one lone individual,” United Kingdom Home Secretary Priti Patel said.

“The security services have records on thousands of people and rightly so,” Ms Patel said, adding she was limited in what she could say because the investigation was live.

The security source said Mr Saadallah had come across the radar of Britain’s domestic security agency MI5 last year over intelligence he had aspirations to travel for extremist purposes, although his plans came to nothing.

“What you appear to have here is a lone actor and they are obviously particularly hard to detect,” said Jonathan Hall, the Independent Reviewer of Terrorism Legislation, whose job is to inform UK public debate on security laws.

“If, as has been reported, the individual is suffering from poor mental health, that is a particularly difficult area.”

The attack was reminiscent of some recent incidents in Britain that authorities also called terrorism.

In February, police shot dead a man, previously jailed for promoting violent Islamist material, who had stabbed two people on a busy street in south London.

Last November, another man who had been jailed for terrorism offences stabbed two people to death on London Bridge before he too was shot dead by police. 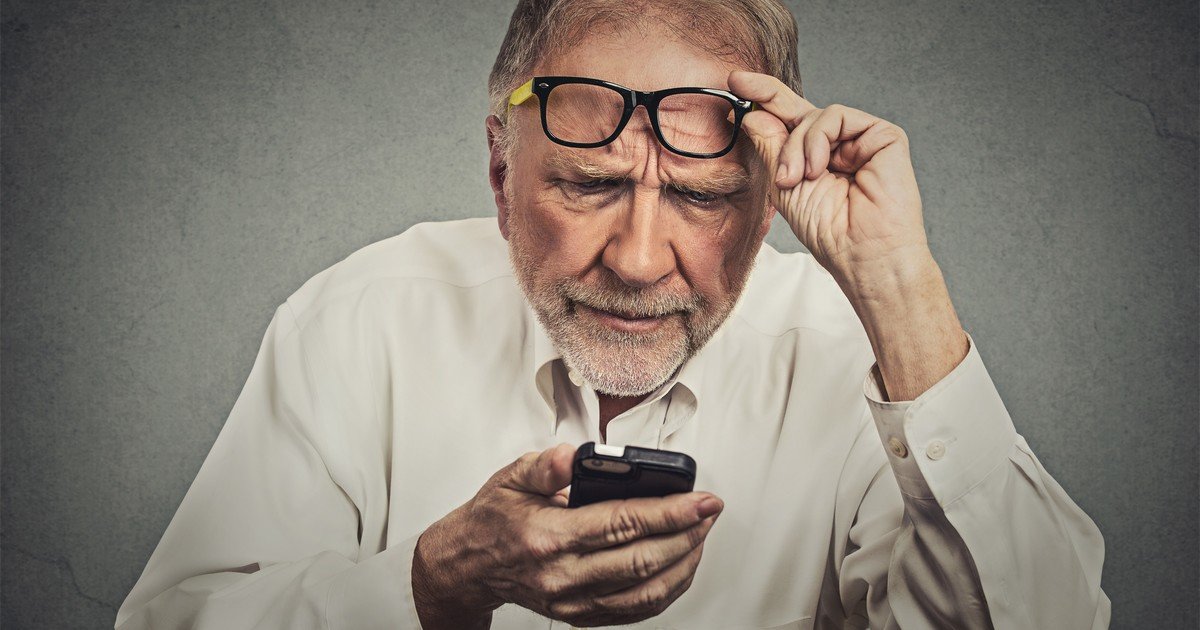 Up to 40 deaths to be re-examined