Of the new cases – which bring the state’s tally to 2036 – only four are linked to known outbreaks, sparking concern over widespread community transmission – the worst case scenario.

But he wouldn’t go as far as describing the Victorian outbreak as a “second wave”.

Professor Kidd said the outbreak in Melbourne is of genuine concern and every one has a personal responsibility to be vigilant and avoid spreading the disease to vulnerable Australians.

“We all need to continue to do our part to ensure that this outbreak is brought rapidly under control and that we don’t experience a resurgence of cases of Covid-19 across the country,” he said Sunday.

“None of us can afford to become complacent. This pandemic is not over.”

Chief health officer Professor Brett Sutton said health authorities would have a clearer picture on Monday of whether the 45 cases under investigation might also be linked to existing clusters.

“Again, with yesterday’s numbers at 41, the great majority of those ended up being linked to known outbreaks and clusters. I imagine it will be the same for today.”

Professor Sutton warned: “Unfortunately we will see deaths associated with it because it represents a lot of transmission and there will be a lot of vulnerable people potentially exposed.”

Concerns continue to grow about the coronavirus outbreak in Victoria as the number of cases around the world topped 10 million with the death toll fast approaching a grim 500,000.

Just a fortnight ago, Australia looked like it had the pandemic under control, enabling restrictions to gradually be lifted.

But in the past 12 days Victoria has recorded double-digit increases daily in new cases and a total of 90 over the weekend alone.

People line up to get tested at a Covid-19 pop-up testing site during a COVID-19 testing blitz in the suburb of Broadmeadows on Sunday in Melbourne, Australia. Picture: Asanka Ratnayake

Professor Sutton urged residents in hotspot areas to “minimise your interaction with other people to the fullest extent that you can”.

Additional intervention will be considered if the numbers don’t plateau in the coming days, he said.

This would likely be localised, and occur in “a particular postcode or a particular suburb where there are significant increase in cases, you can’t link to outbreaks and can’t see where the relationship in all of those cases are”.

Premier Daniel Andrews also announced returned travellers in hotel quarantine who refuse coronavirus tests will not be allowed to leave for an additional 10 days.

Fines of up to $1600 for returned travellers in hotel quarantine refusing coronavirus tests, and suburban lockdowns are also under consideration in a drastic bid to control the worsening coronavirus outbreak.

The latest figures contrast with Western Australia which had one new case and NSW with three – all people coming from overseas.

Queensland and South Australia had no new cases.

“It’s important that Victoria continues to test widely and to rigorously follow up with any contacts and to ensure people identified as cases and contacts remain in quarantine and isolation until advised otherwise by the state health authorities,” Professor Kidd said.

He said of the more than 2.3 million COVID-19 tests that have been carried out across Australia, 18,000 were in Victoria on Saturday and over 40,000 in the past two days.

Victoria has also stepped up measures to contain the outbreak.

Federal Health officials have issued a reminder to all Australians that coronavirus tests are free.

Premier Daniel Andrews announced returned travellers will now need to be tested twice before being allowed to leave isolation, or they will have to spend a further 10 days in quarantined.

But he also announced that the less-invasive saliva testing would start on Sunday.

“I think what’s driven the reticence of some parents to have their often very small children tested is that it is not a pleasant procedure,” Mr Andrews told reporters.

“But with the saliva test coming on board … I think we’ll be able to get the numbers right up to 100 per cent.”

Mr Andrews also flagged the government could consider locking down specific suburbs if necessary, but it wasn’t needed yet.

Confirmed COVID-19 cases across the country are now heading towards 7700, having claimed 104 lives.

Senior federal Labor frontbencher Tanya Plibersek believes the Andrews’ government has been doing an “incredible job” managing both the initial outbreak of COVID-19 and the recent resurgence of infections.

“I think people were getting a little bit complacent, reducing their focus on keeping social distance and so on,” she told Sky News’ Sunday Agenda program.

“It is no surprise as we begin to ease restrictions there will be outbreaks of COVID-19 and what’s really important is that we jump on these quickly, that we do the contact tracing and testing to keep those outbreaks contained.”

South Australian Premier Steven Marshall said there was a real concern about the very significant hotspots in metropolitan Melbourne.

“It is still a nasty disease,” he told reporters in Adelaide.

“I don’t think we’re going to be really back to normal until a vaccine is found. We are going to have to to live with this disease right across the world.” 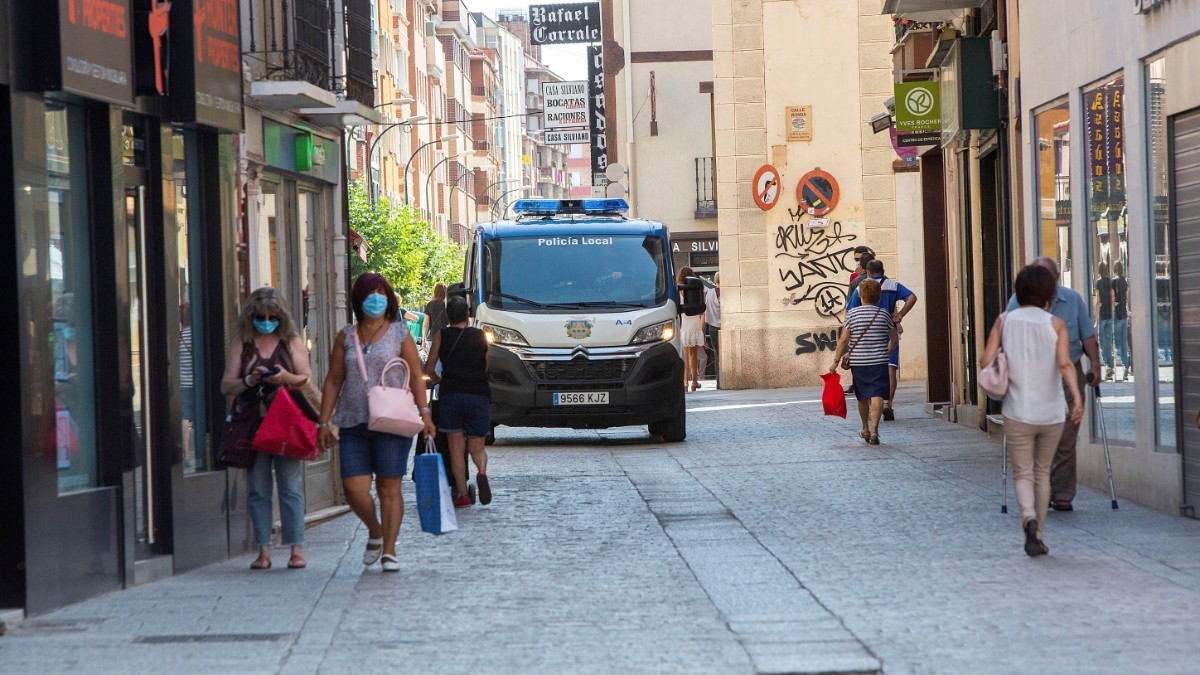