Dashcam footage released by the Atlanta Police Department shows the altercation between Rayshard Brooks and two officers before Mr Brooks was shot dead.

The police have also offered a reward to find a woman suspected of setting fire to the Wendy’s restaurant where the shooting took place.

Mr Brooks was shot dead in the car park of the restaurant on Friday night (local time), after he was found asleep at the wheel of his car in the drive-through lane.

Mr Brooks initially complies, then suddenly tries to break free, grappling with the officers as they try to subdue him using taser guns.

He runs out of frame with the officers in pursuit, and then several shots are heard.

The police said they were arresting Mr Brooks for drink driving after he failed a sobriety test.

On Saturday, Mayor Keisha Lance Bottoms called for the immediate dismissal of the officer who opened fire, and she announced she had accepted the resignation of Police Chief Erika Shields.

“I do not believe that this was a justified use of deadly force,” Ms Bottoms said.

Officer Rolfe was subsequently fired while Officer Brosnan was placed on administrative duty.

The two officers will learn this week if they will be charged with a crime, according to the District Attorney.

Fulton Country District Attorney Paul Howard told CNN if charges were brought against the officers, they would most likely be murder charges.

Protesters marched and held a vigil over the weekend for Mr Brooks, outside the Wendy’s restaurant where he was killed.

Atlanta community leader Columbus Ward, who is the chair of Neighborhood Planning Unit, said: “We’ve got a lot of demands that need to be made.”

“And if we don’t get it this much, we won’t get it no more. We’ve been fighting this kind of fight for years,” he added.

“This ain’t our first time being tear gassed or the first time protesting.”

“We’ve been feeling this pain my whole life,” said Channing Baker, who was at the march.

Another protester, Kwame Thompson, said: “Nothing has changed except that now, with social media, things are being televised.”

“And the world is seeing how African Americans have been treated in America,” he said.

“With that statistic, 99 per cent of the police officers who kill black people are never charged and brought to justice.

“So, no accountability. So activism does matter.”

Mapping Police Violence, a collaborative research project collecting data on police killings in the US, found 99 per cent of killings by police from 2013 to 2019 had not resulted in officers being charged with a crime.

$US10,000 reward offered over protest fire

A $US10,000 reward is on offer by the Atlanta Police Department for information about who burnt down the fast-food restaurant.

Police are seeking those responsible for the blaze, including a woman who was “attempting to hide her identity”.

The department posted photos on social media of what appears to be a young white woman wearing a black baseball cap and face mask.

A video clip filmed by a protester that appeared to show a woman fanning the flames has also been released.

“Look at the white girl trying to burn down the Wendy’s,” the man recording the video can be heard saying. “This wasn’t us.”

Police said 36 people had been arrested in connection with the protests.

On Sunday, a vigil held at the restaurant was attended by roughly 150 people.

Demonstrators laid flowers at the pop-up vigil, while many held signs in support for the Black Lives Matter movement, which has swept the nation since the death of George Floyd.

One protester outside the Wendy’s painted a portrait of Mr Brooks, where flowers and notes had been laid. 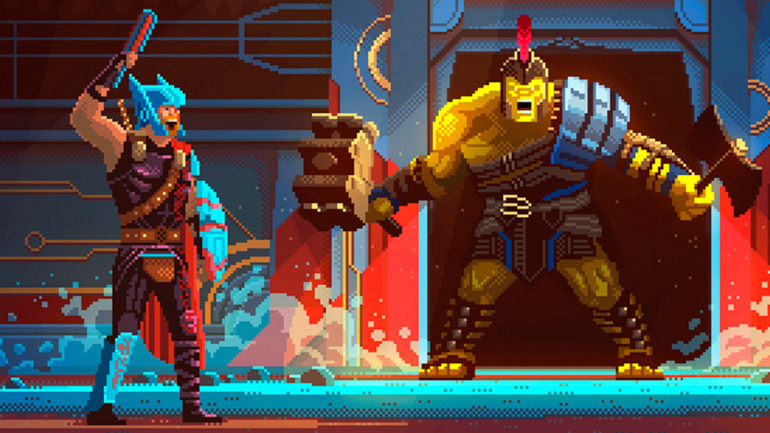