His long-time MythBusters colleague, Adam Savage, paid tribute to the electronics and robotics expert on Twitter:

Discovery Channel, the maker of MythBusters, also released a statement, saying it was “heartbroken” by the news.

Imahara joined MythBusters in 2005, two years after the show started. He was a member of the “build team” alongside Tory Belleci and Kari Byron, and helped design experiments for the show.

Before his career on camera, Imahara spent nine years at Lucasfilm’s Industrial Light&Magic, where he started working after gaining an electrical engineering degree from the University of Southern California.

He had visual effects credits for The Lost World: Jurassic Park (1997 and Terminator 3: Rise of the Machines (2003, as well as the Matrix sequels.

One of his projects also involved helping to design the lighting for R2-D2 in the Star Wars prequels:

Imahara was a fan of Star Wars and earlier this year showed off an animatronic Baby Yoda he had created following the release of TV show The Mandalorian:

He was also a Trekkie, and had acting credits on fan productions Star Trek: Renegades (2015 and Star Trek Continues (2012.

After leaving MythBusters in 2014, Imahara made Netflix’s White Rabbit Project (2016, another science investigation show which ran for one season. He was a co-host along with his fellow MythBusters alumni Belleci and Byron.

Two years ago, during an AMA on Reddit, Imahara was asked which projects he wished he could have pursued on MythBusters.

“The holy grail is the upside-down race car. By virtue of its design, an Indy race car has enough downward force at speed to run inverted. Just needed (1 a helical track (2 an Indy race car and (3 a driver.”

According to The Hollywood Reporter, Imahara suffered a brain aneurysm before his death.

In August 2019, another MythBusters presenter, American jet-car speed racer Jessi Combs, died after crashing during an attempt to break the world land-speed record for a woman in Oregon’s Alvord Desert.

She was awarded the record posthumously last month. 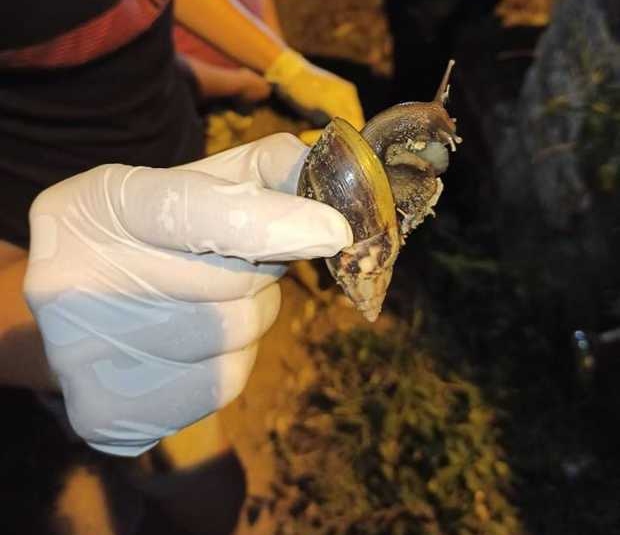